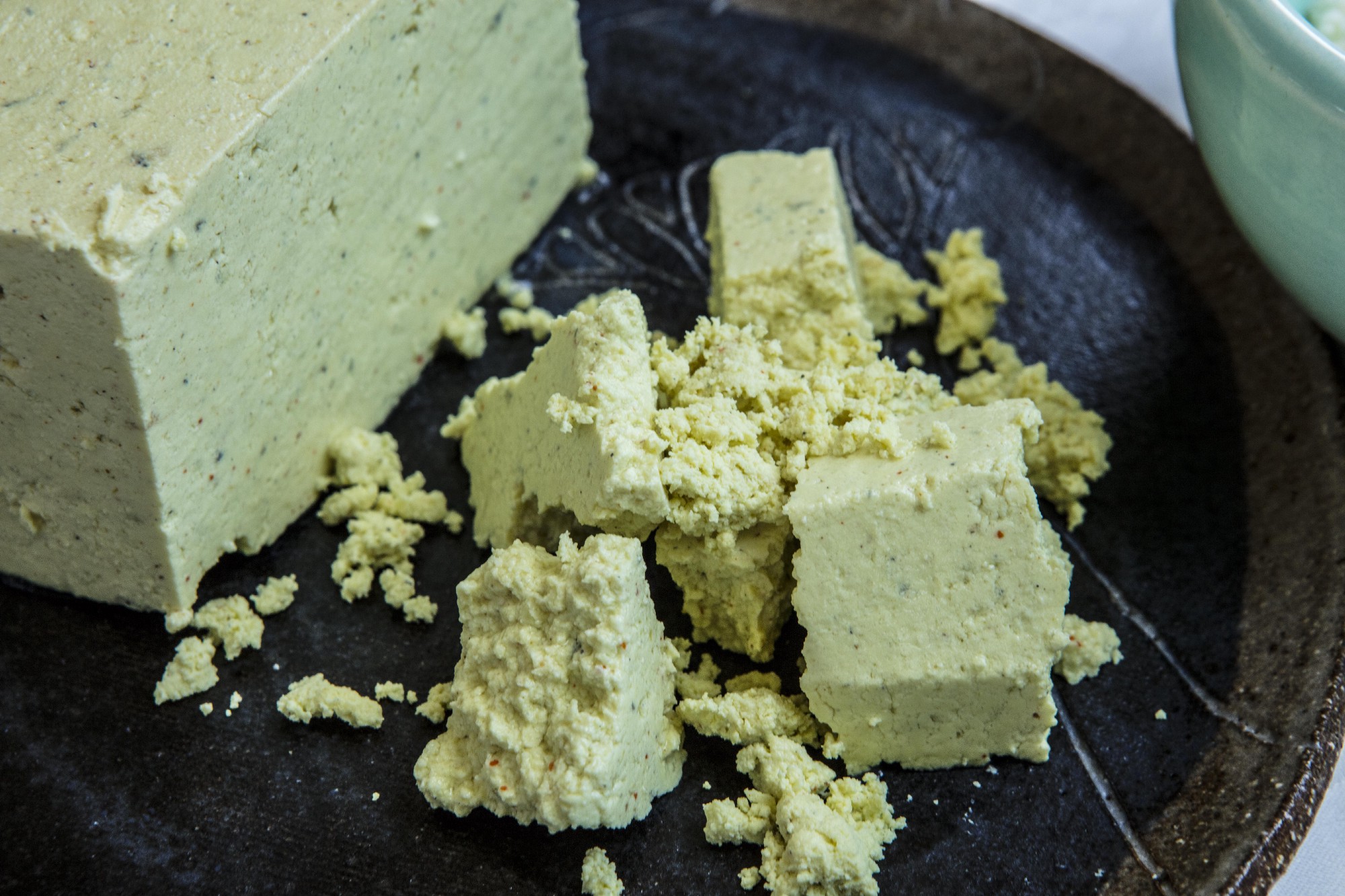 India is a land of cultural variety and there’s certainly no exception when it comes to food!

Punjabi Saag, Kerala fish curry, Kashmiri Gushtaba, Pondicherry Ratatouille may as well be from other sides of the planet. India’s history has weaved through the original Indigenous population, Sultanates, Mughal Invasions and Colonial empires and given the people of each geography a range of original and/or cross cultural specialties.

All of this and keeping in mind India’s natural topography includes the Himalayas in the North and tropical weather in the South!

Given all the cultures and food variety — it does beg the question — why didn’t cheese get a place in Indian food?

There is one exception to the rule when it comes to cheese in India — Paneer. More than likely the only type of cheese you’ll find in your local Indian restaurant.

Paneer is made by boiling milk followed by adding an acidic substance (soured whey, lemon juice, vinegar etc.) and thereby curdling the milk and separating the liquid remnants with the now slow forming and cooling Paneer.

Until not long ago even Paneer was not on the menu for Indians and this gives us a clue into the underdeveloped culture of cheese in India.

Here’s a few reasons why India doesn’t have cheese platters:

At Lavendra we’re working on bringing you Paneer as a cheese platter with three different textures. Not aged, rennet infused or cured but a start for our journey experimenting with cheese in Indian food!

Watch our video below on how we make Traditional Paneer at Lavendra, or check it out on YouTube  — https://youtu.be/f1yjlrC7QVg